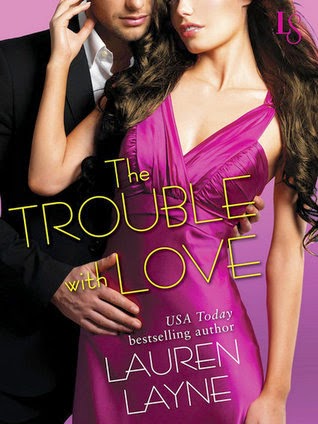 As Lauren Layne’s salacious Sex, Love & Stiletto series returns, a jaded columnist discovers a steamy way to get over an old flame: falling for him all over again. As Stiletto magazine’s authority on all things breakup-and-heartache, Emma Sinclair writes from personal experience. Five years ago, Emma was Charlotte, North Carolina’s darling debutante and a blushing bride-to-be. Now she’s the ice queen of the Manhattan dating scene. Emma left her sultry Southern drawl behind, but not even her closest friends know that with it she left her heart. Now Emma’s latest article forces her to face her demons—namely, the devilishly sexy guy who ditched her at the altar.  After giving up everything for a pro-soccer career, Alex Cassidy watches his dreams crumble as a knee injury sidelines him for good. Now he’s hanging up his cleats and giving journalism a shot. It’s just a coincidence that he happens to pick a job in the same field, and the same city, as his former fiancée . . . right? But when Emma moves in next door, it’s no accident. It’s research. And Alex can’t help wondering what might have been. Unlike the innocent girl he remembers, this Emma is chic, sophisticated, and assertive—and she wants absolutely nothing to do with him. The trouble is, Alex has never wanted her more. Includes a special message from the editor, as well as an excerpt from another Loveswept title.

After a lot of wondering, begging and hoping we finally got Emma's and Cassidy's story. It was Totally worth it.

I have to admit this one was a bit other the top in regard to their history but I believed it and it could have been even more over the top, but it wasn't.

She- Emma Sinclair, the perfect southern belle with Bambi eyes and every damn hair it her place. If grace wat total elegant then Emma is the complete Iceberg that will never be moved (she wasn't always like that).

This is an agent with a lot of expertise in the field. Emma is the queen of heartbreak. She knows all about it.

Hell, Emma knows that for every woman that walks happily down the isle with her knight in shinning armor there is a woman with a broken heart.

Unlike her friends, this agent is a tough nut, unwilling to play fetch. 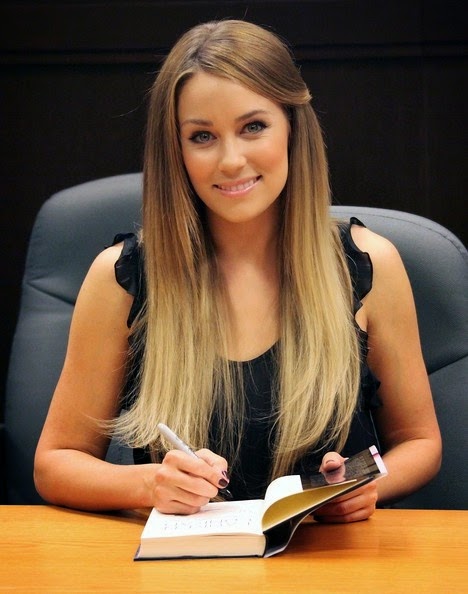 Emma herself sometimes worried that she was partially dead inside.

He- Alex Cassidy. A guy full of ambitions, at his young age he is at the top of the Love Agency, running the Oxford Branch.

Alex is professinal and perceptive. He si willing enough to play fetch but only with a willing partner that will answer his questions. 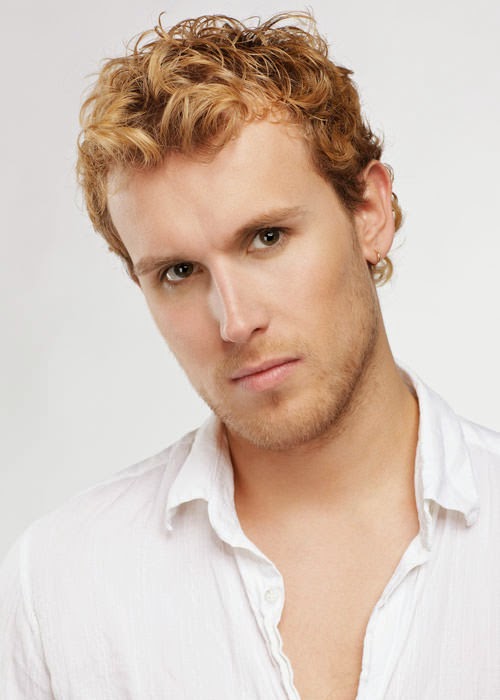 However, ambition can't cover for experience. And so both agents are outplayed and outwitted by the big M, the woman running the Stiletto Branch- Camille

Camille is a one woman determined to see these two together, even if she has to resort to some push, shove and tricking.

Camille was one of those scary women who had made her way to the top of the food chain by having steel ovaries and a penchant for making people cry. [From After the Kiss]

At her request the two find themeselves working together when Alex is forced to run both branches for a short time.

Slowly the ice queen & king are forced revisit their past. But when they learn from past mistakes and ckear some misunderstanding- will they be able to trust each other again?

Alex was surprised by how much her disinterest bothered him. Just once, he wanted her to get riled. Just once he wanted to know how she felt… if she felt.

Can they melt the ice and fix the broken hearts?

“Damn,” Alex muttered. “I guess I thought it was odd, but I thought it was just a fleeting thing. What kind of woman leaves a stable relationship because of sexy eye contact with a stranger?” “The smart ones,” Emma said, tapping her fingernails against her glass. “Trust me, you have no idea how rare it is to feel that kind of tug toward another person.”

There was way more to Alex's and Emma's story than I thought there would be- I had my guesses. But this was surprsing.

At some point I wasn't sure if all these waters can actually fit under the bridge. But Lauren Layne did it- she once again proved she is a wonderfull and talented Romance Author.

“You want to know what I remember," he said quietly, his fingers fiddling with his cuffs as he rolled the sleeves up to his elbow, his eyes locked on the view before them.She nodded.He shoved his hands into his pockets and dipped his head just slightly, glancing at the floor before lifting it and staring out at the night sky."I remember everything.”

Her Writing is getting better, the banter fits the characters well and she is not afraid to take risks. All the while keeping it real.

I don't how but she manage to creat such likeable characters full of flaws. Each is unique and each couple has their own chemistry.

This is the final book in the stiletto series, but do not worry we are going on a new journey behind enemy lines as Lauren Layne's next series is about the Oxford Men!!!

Are you as excited as me?

An ARC was provided by Loveswept in exchange for an honest review. Thank You!
Posted by Sharon at 1:25 PM