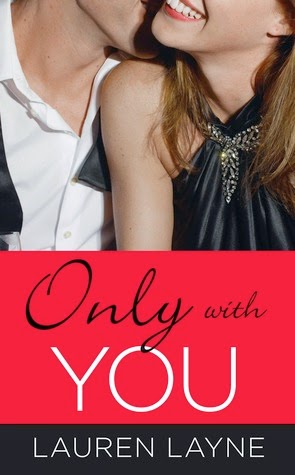 Love is the Biggest Gamble of All . . . Cocktail waitress Sophie Dalton doesn't exactly have a life plan. She's perfectly happy being everyone's favorite party girl. But when a Las Vegas bachelorette party goes awry and an uptight businessman mistakes Sophie for a prostitute . . . well, Sophie wonders if it's time to reevaluate her priorities. Swearing off her thigh-high boots for good, Sophie slinks back home with damaged pride-and a jackpot of a hangover.Yet what happens in Vegas doesn't always stay there. On a trip to Seattle to open a new office, Grayson Wyatt meets his latest employee-who turns out to be the same woman he recently called a hooker. Wealthy and gorgeous, Gray is a man used to getting what he wants. And it doesn't take long to figure out that smart, sassy, sexy Sophie is everything he's been looking for. As their late nights at the office turn into hot morning-afters, they realize their Vegas misunderstanding may lead to the real thing . . .

A little fun fact about this book- while not being Lauren Layne's first published book it is actually her first written book.

Sophie was happy with her life, mostly. With no ambitions she likes being who she was even if it didn't feel her perfect family. However, being mistaken to a call girl while being in a bachelorette party in Las Vegas makes her rethink the way she managed her life so far.

Now she is hell-bent on becoming a proper and responsible adult. Too bad the way to do it is while working as secretary to the jerk who thought her a call-girl. 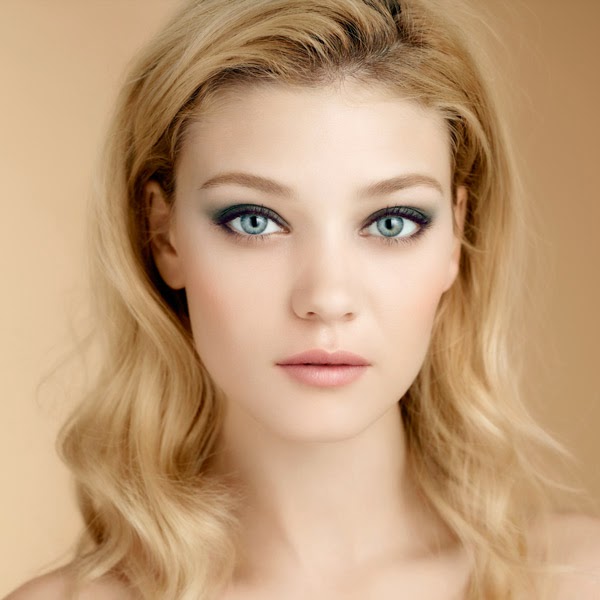 He- Grayson Wyatt, a responsible, proper self-made business man. He is all business and no fun, He barely knows how to smile(!). This guy is so serious and analytical you'll think a sun-flower like Sophie will wilt at his presence.

From the first moment he sees her Grayson feels the sizzling attraction, However, Sophie is hardly what he wants in a woman. He sister is a better choice- too bad there is just no chemistry there! 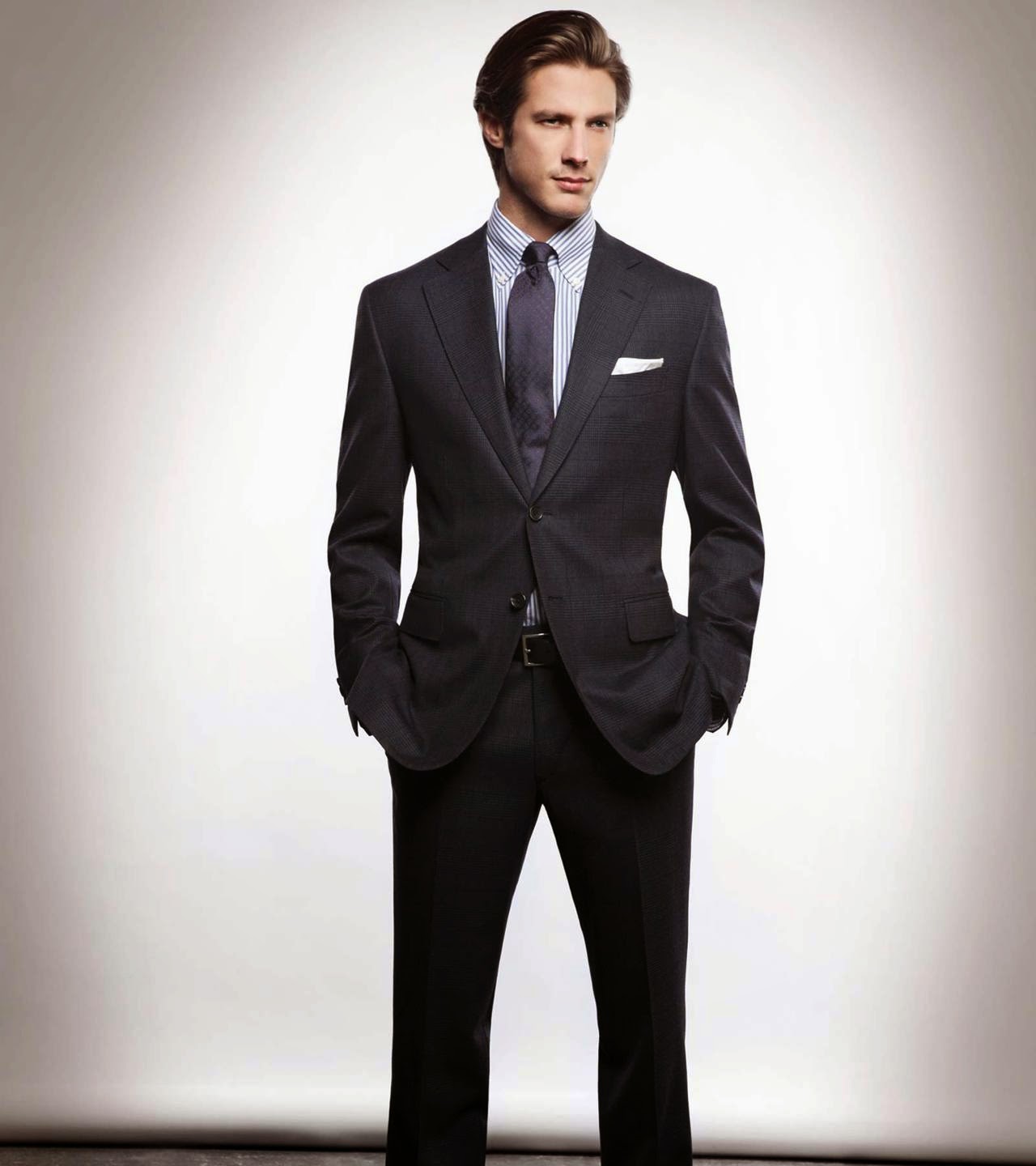 Who thought she might be able to help the desert become less empty?

It is no secret I love Lauren Layne's books ever since I discovered her in October, 2013 I loved every single book I read by her.

She has this magic to write likeable characters that are deep, mostly. She knows how to pair them even when it seems a little far-fetched she makes it work.  Moreover, by the time the story ends I KNOW with absolute certainty that these two protagonists are meant to be and that they will be good to each other and together.

This is exactly why this book is the one I like the least. While both characters were well developed and their chemistry was good it did not match what I have grown accustomed to from Lauren Layne.

I'm not sure why but at the end of the book I still had my doubts regarding Sophie and Grayson. I felt as if they didn’t have much time together as much as they had time arguing. They didn't start as friends and then he was dating her sister, then she became his employ and while she did a great job at that I felt somewhat as if they were too busy fighting rather than getting together. Then they finally got together but before I knew it they broke up…until the big happy moment in the end. So while they knew each other well I felt as if their chemistry as a couple needed some more development.

I liked the side characters as always. And you shouldn't feel weird about him dating her sister at the beginning because quite fast it is obvious that nothing is going to come out of it- from both parties.

I liked it, really liked it. But here Lauren Layne wasn't at the top of her game. Just to make you understand- this book written by Lauren Layne deserves 3 stars on her scale. On every other scale it is 4 stars. This is why I gave it the 4 stars it deserves objectively, in my humble opinion.

A review copy was kindly provided  by Forever Grand Centeral Publishing through NetGalley in exchange for an honest review. Thank you.