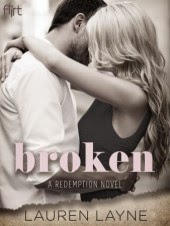 Lauren Layne’s New Adult novel tells the story of a girl with secrets, a guy with scars, and a love that could save them both... or destroy them.When Olivia Middleton abandons the glamour of Park Avenue for a remote, coastal town in Maine, everyone assumes she’s being the kind do-gooder she’s always been. But Olivia has a secret: helping an injured war veteran reenter society isn’t about charity—it’s about penance. Only, Olivia’s client isn’t the grateful elderly man she’s expecting. Instead, he’s a brooding twenty-four-year-old who has no intention of being Olivia’s path to redemption . . . and whose smoldering gaze and forbidden touch might be her undoing.Paul Langdon doesn’t need a mirror to show him he’s no longer the hotshot quarterback he was before the war. He knows he’s ugly—inside and out. He’ll do anything to stay in self-imposed exile, even accept his father’s ultimatum that Paul tolerate the newest caretaker for three months or lose his inheritance. But Paul doesn’t count on the beautiful twenty-two-year-old who makes him long for things that he can never have. And the more she slips past his defenses, the more keeping his distance is impossible.Now Paul and Olivia have to decide: Will they help each other heal? Or are they forever broken?

She- Olivia Middleton, the beautiful girl that was born to fortune. Olivia comes from a nouveux-riche family, she's kind, ambitious and always played the role people expected her to.

After cheating on her boyfriend, Ethan, with his best friend, Olivia feels bad. Seeing Ethan moving on with the cute Stephanie doesn't make it any easy. Olivia can't help but wonder what was it that made her cheat on Ethan? Is she a bad person now? And will this bad seed be there forever?

Hell-bent on redeeming herself, Olivia takes a job a a caretaker for some solider in a lonely town. 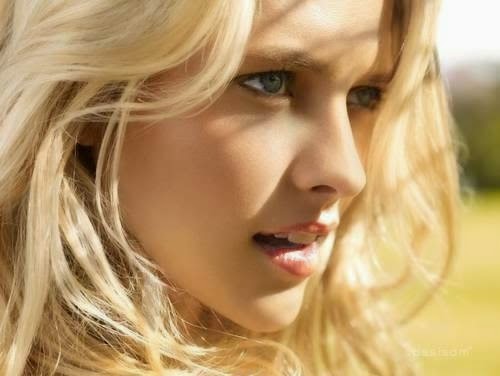 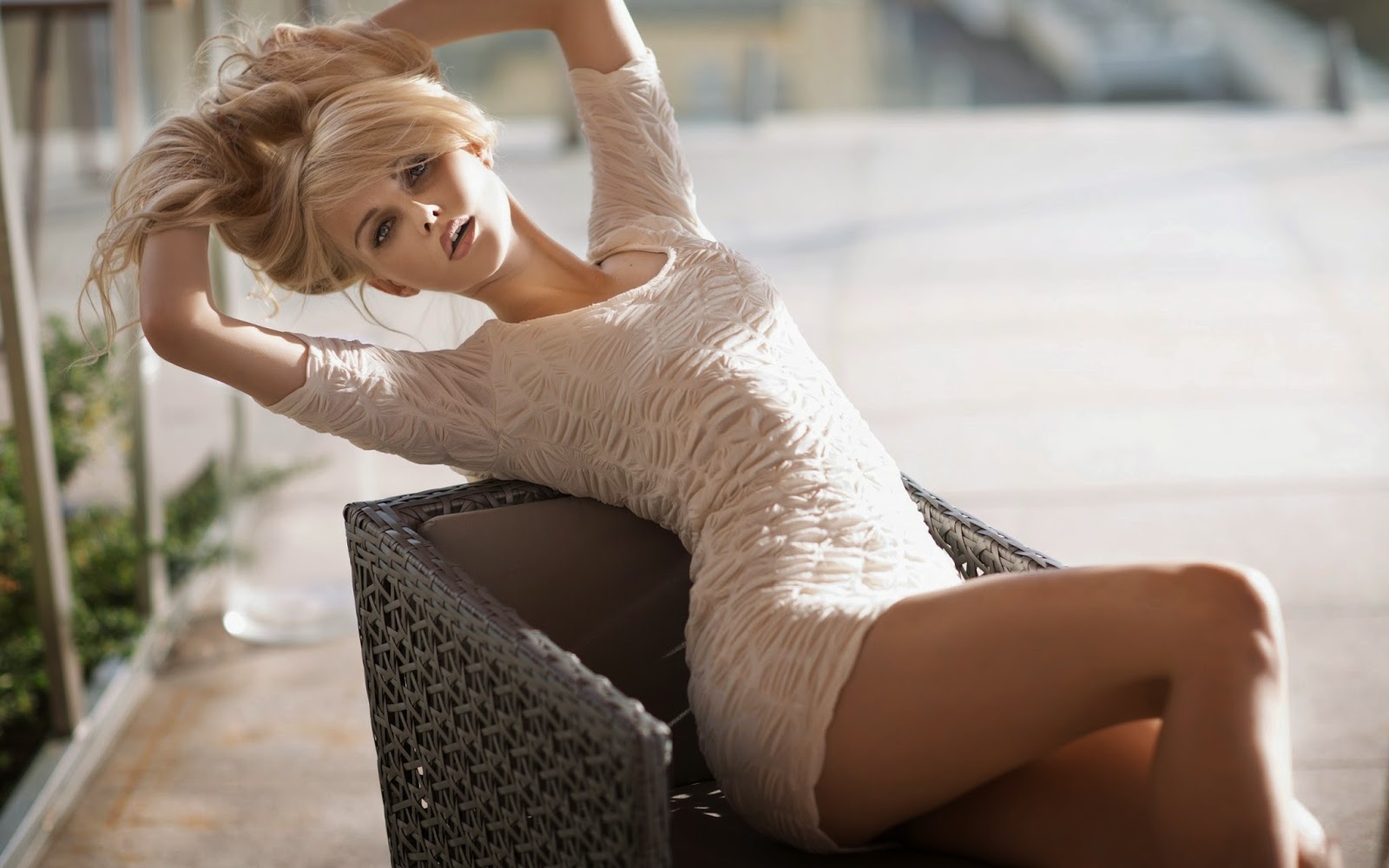 Olivia is sure what she'll see is some lonely, old man. But what she actually sees is a whole lot different.

He- Paul Lnagdon, veteran, solider, wounded hero with guilt eating at him. Paul has scars on his face and a wounded leg. He's sulky, dark and angry at the world but even more at himself. 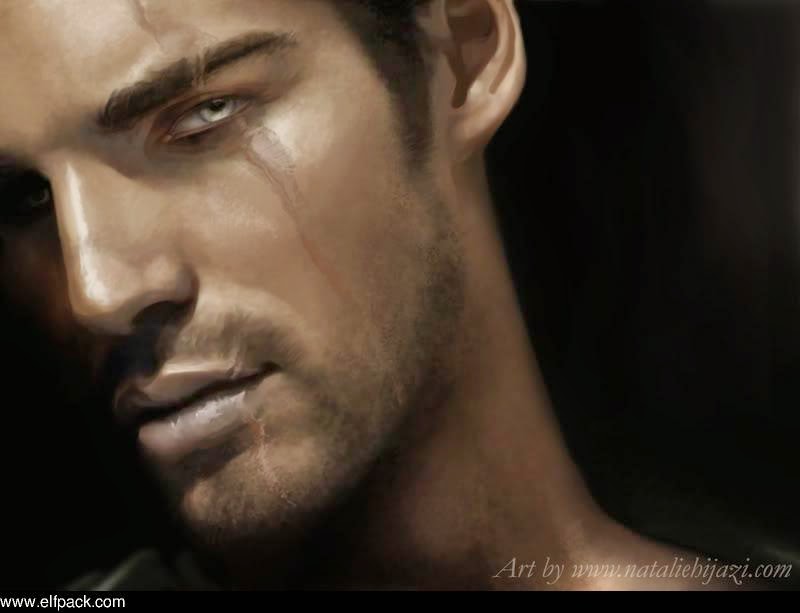 What we have here is very similar to a retelling of Beauty & The Beast. Only the Beauty needs just as much saving. Paul was being an ass to Olivia for big portion of the book- and considering what he went through you can't really blame him. Also, Olivia wants him to act like that- thinking she deserves it. But make no mistake, Olivia is the last person to forgive and forget. Everything Paul throws at her she throws right back at him- wound for wound, smile for smile. She refuses to take crape from anyone.

I loved the fact that Olivia wasn't the Mean Girl. She wasn't that in Isn't She Lovely and she wasn't that here- but here we learned why she cheated Ethan, we saw her making penance.

And we saw something even more beautiful- we saw her and Paul heal each other. She makes Paul realize he cannot waste his life no matter how guilty he feels for being alive, and he makes her realize that making a mistake does not a monster make her. 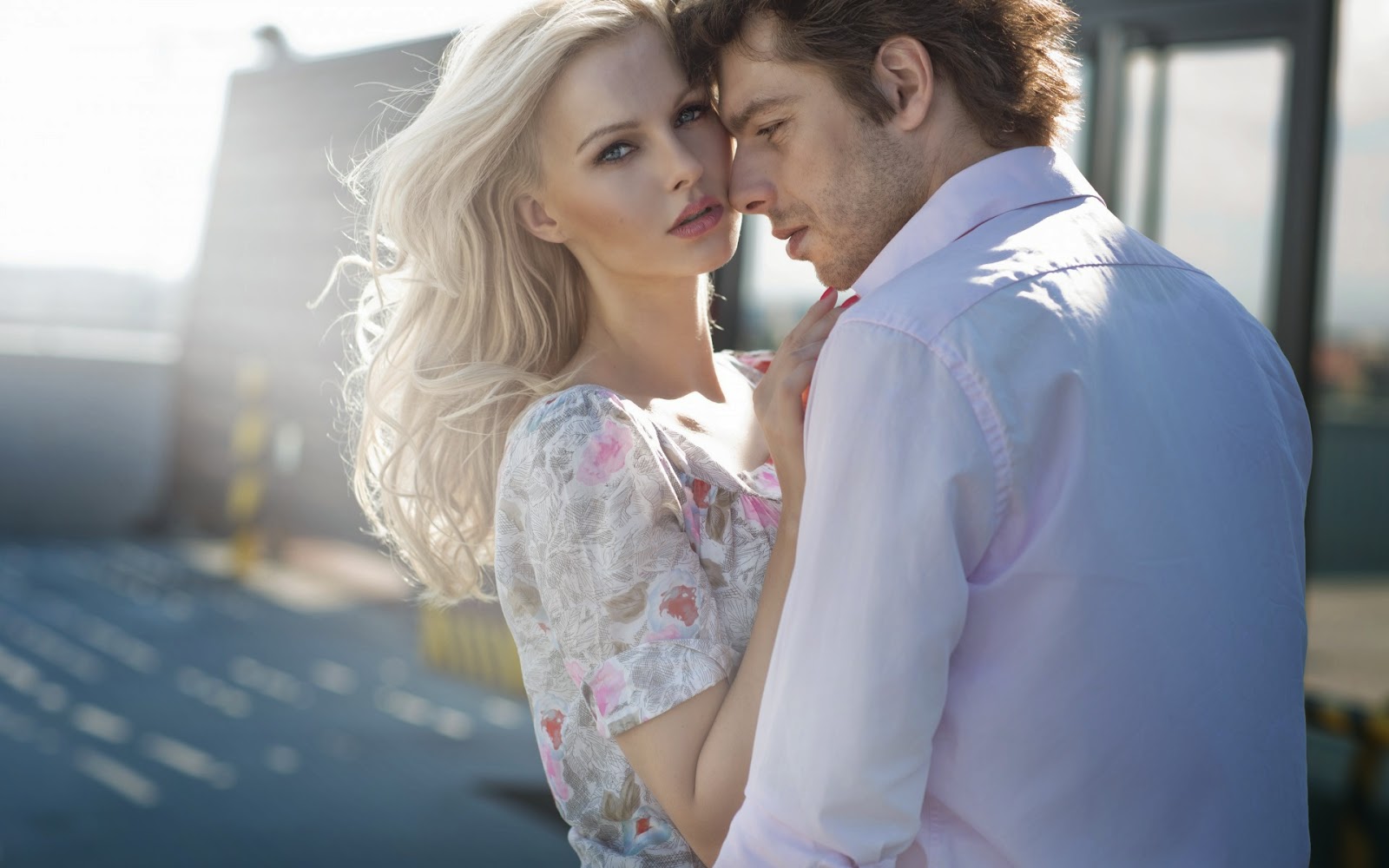 “I want her. But more than that, I want her to want me.”
I loved them- I loved them both so fucking much it hurt. Although you might think this is a bit dark you don't feel like you just got on an angsty ride for this journey is full of hope, laugh and light.

“You’re one messed-up piece of work.” “Yeah, but you’re starting to worry that you might like me,” I say confidently. “Considering I also give you a boner, shit’s gonna get reaaaaal complicated here in the next few months.”

Lauren Layne- I am forever your devoted fan(!)

An ARC was provided by LoveSwept in exchange for an honest review. Thank You!
Posted by Sharon at 2:06 PM