Addicted to You by Krista and Becca Ritchie [Review by Sharon] 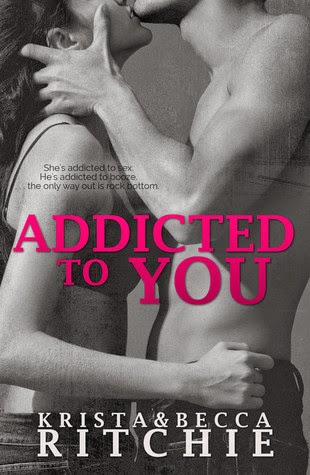 "She’s addicted to sex. He’s addicted to booze…the only way out is rock bottom.
No one would suspect shy Lily Calloway’s biggest secret. While everyone is dancing at college bars, Lily stays in the bathroom. To get laid. Her compulsion leads her to one-night stands, steamy hookups and events she shamefully regrets. The only person who knows her secret happens to have one of his own.Loren Hale’s best friend is his bottle of bourbon. Lily comes at a close second. For three years, they’ve pretended to be in a real relationship, hiding their addictions from their families. They’ve mastered the art of concealing flasks and random guys that filter in and out of their apartment.But as they sink beneath the weight of their addictions, they cling harder to their destructive relationship and wonder if a life together, for real, is better than a lie. Strangers and family begin to infiltrate their guarded lives, and with new challenges, they realize they may not just be addicted to alcohol and sex.Their real vice may be each other. New Adult Romance recommended for readers 18+ for mature content" 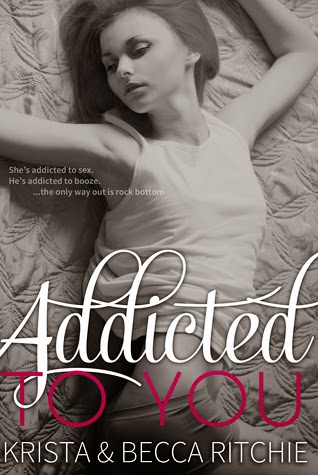