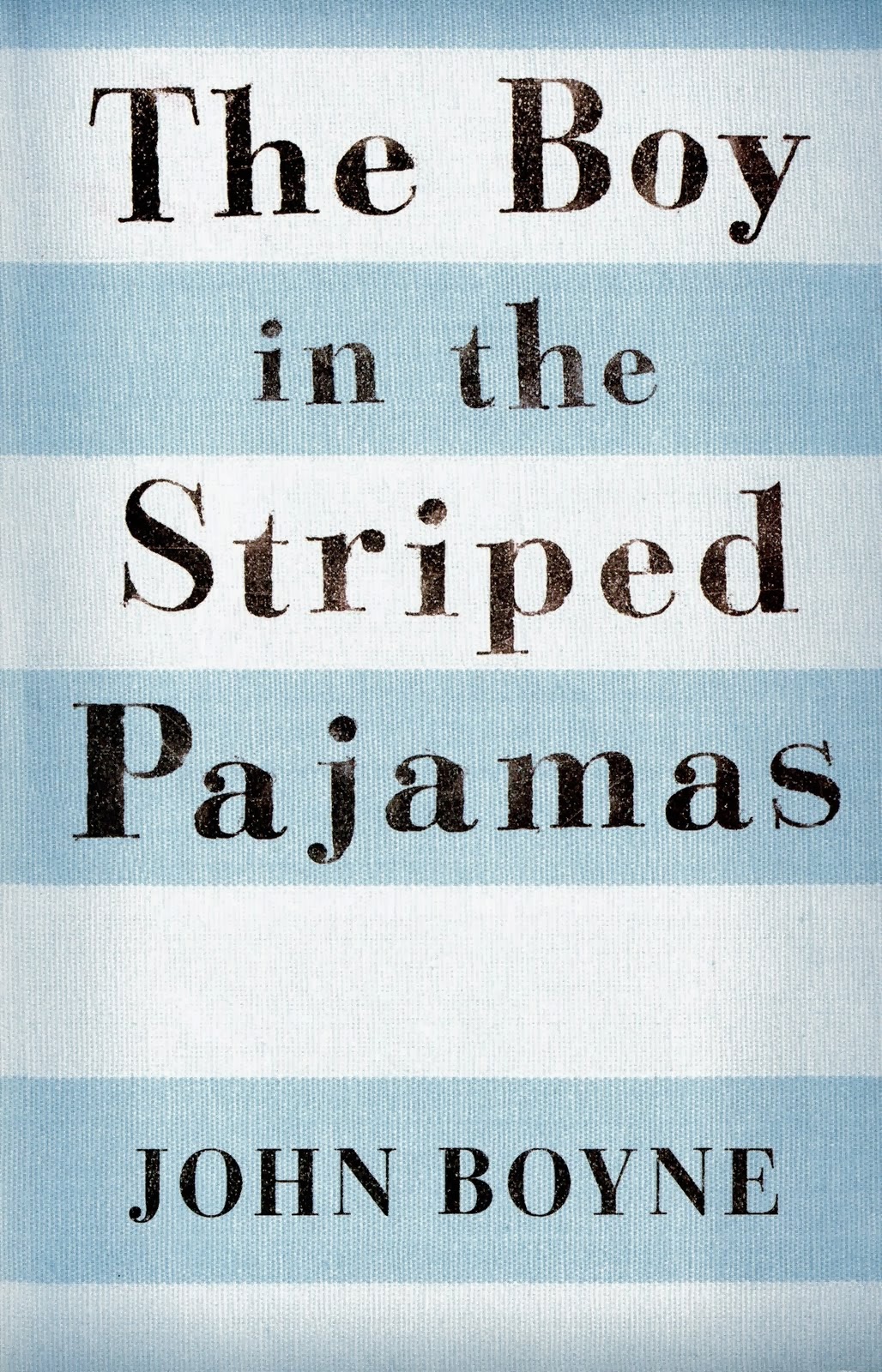 When Bruno returns home from school one day, he discovers that his belongings are being packed in crates. His father has received a promotion and the family must move from their home to a new house far far away, where there is no one to play with and nothing to do. A tall fence running alongside stretches as far as the eye can see and cuts him off from the strange people he can see in the distance.

But Bruno longs to be an explorer and decides that there must be more to this desolate new place than meets the eye. While exploring his new environment, he meets another boy whose life and circumstances are very different to his own, and their meeting results in a friendship that has devastating consequences.

REVIEW:
This is another book that I read during my experiment with World War 2 Literature and I have to say that I am little dissapointed. I made the mistake and watched the movie first before reading this book and usually the term ''the book is always better than the movie'' is true although it does not apply in this situation. The movie itself was not great but I expected the book to be for that reason only.
The first thing that I noticed was the writing of course. It was very good but no great but you get in the story pretty quickly. The author did a great job telling the story of a nine year old boy in Nazi Germany, son of an SS Officer , a boy who only wanted to explore everything, even the darkest corners of his home ,a boy sourounded by the world;s darkest time and humanities lowest point and be totally oblivious to what exactly was happening around him.
When he moved with his family to Poland, a few kilometers from Auschwitz he could see the chimneys of the most notorious death camp and yet he simply could not comprehend what this was...for him it was a farm with people that were wearing pajamas all day and the only thing that he wanted to do was find new friends in this new ''neighborhood'' and play with them. Until he meets one of the boys in that ;;farm;;.
A story nicely told with a tint of sadness and a friendship evolving in the two different worlds with just a wired fence to separate them, a sad ending and message so well passed, this is a book that should stand along with other novels about the holocaust with the exception of a few mistakes by the author.
How can a boy growing up in Nazi Germany does not what Heil Hitler means and how can he possibly believe that this is a form of saying hello? How can the author refer to the English name of Auschwitz (out-with) when this book is supposed to be taking place in Germany - Poland and the main characters speak German? Also there are some plot holes in the story that there are not hard to pass but anyone can notice them. Due to those little mistakes the book loses some of its just thus the 3 stars.
Posted by The Accidental Reader at 7:54 PM